Back to health library main

Stopping smoking lowers the risk of giving birth too early 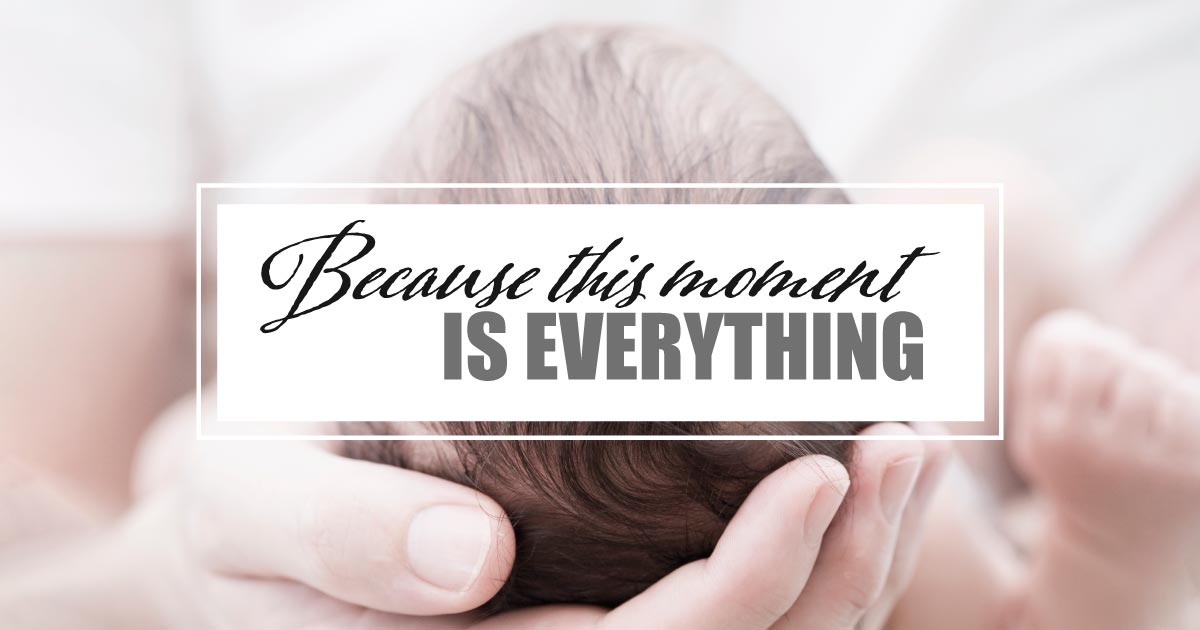 May 16, 2019—Pregnant smokers who kick the habit can reduce their risk of a preterm birth, a new study shows. And the sooner they stop lighting up, the lower the risk.

Researchers looked at data on more than 25 million women who gave birth to a live baby between 2011 and 2017.

They measured how often the women smoked before they were pregnant and for each trimester of their pregnancy.

The study found that quitting smoking during pregnancy cut the risk of preterm labor, even for heavy smokers. But timing mattered. Those who stopped at the start of pregnancy cut their risk the most—by up to 20%.

Only a fraction of women quit

The study found that only 1 in 4 women who smoked before pregnancy were able to avoid smoking throughout their pregnancy. And half of those who continued smoking had more than 10 cigarettes a day.

Pregnancy can be a stressful time for women, the researchers said. It may be that those who smoked before pregnancy continued to do so as a way to cope with stress.

But smoking during pregnancy raises the risk of complications besides preterm labor, including miscarriage, stillbirth and problems with the placenta. And babies born too soon—if they survive—may face serious, lifelong health problems.

While the number of women who start pregnancy as smokers is dropping, the portion who quit while pregnant hasn't budged since 2011, the researchers said.

They published their findings in the journal JAMA Network Open.

Are you pregnant or thinking about having a baby? Ask your doctor for help quitting smoking as soon as possible. And be open about your challenges, especially if you haven't been able to quit in the past. Your doctor can connect you with resources to help you quit, such as support groups and in-person or telephone counseling.